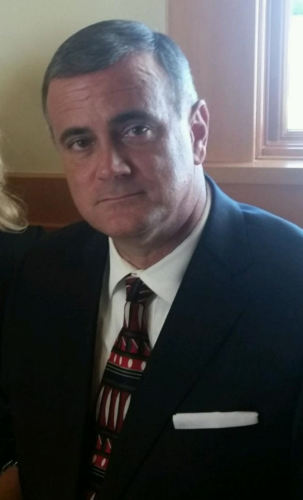 Rodney has been with Brannen-NeSmith Funeral Home since 1987. He graduated from Gupton-Jones College of Funeral Service, is a licensed Funeral Director and Embalmer in both Georgia and Tennessee and is a member of The Academy of Graduate Embalmers of Georgia.

Rodney is a member of First Baptist Church of Unadilla. He is a member and past-president of the Unadilla Lions Club and previously served on the Board of Zoning Appeals for the City of Vienna.  He is a former member of the Board of Directors of Central Georgia Technical College in Warner Robins, a past-president of the Dooly County Heart Association and a former member of the Vienna Kiwanis Club.

Bill has been an owner of the funeral homes since January 1986 and a co-owner with Rodney Brannen since 2001. In 1993, Bill briefly left the funeral homes to pursue a law degree and currently practices law in addition to his work with the funeral homes. Bill is a 1983 graduate of Gupton-Jones College of Funeral Service in Atlanta and is a licensed funeral director and embalmer. Bill earned a Bachelor of Science degree from Mercer University and a Juris Doctor degree from the Walter F. George School of Law at Mercer University. He lives in Americus and is married to Beth Haugabook. They have one daughter, Dallas. 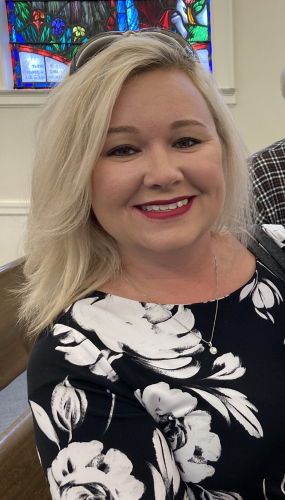 Melissa is a native of Dooly County. Melissa serves as Family Service Advisor for the funeral homes.  She assists families with pre-planning options.  She is married to Rodney Brannen and they have 5 children, Morgan Scott, Jenna Scott and Thomas Scott, Ryan Brannen and Rebecca Carver.  They also have two grandchildren, Darci Kate Brannen and Tate Baker Brannen

Melissa worked as a Surgical Technician for 15 years and maintains her current certification. She is a member of First Baptist Church of Unadilla where she  sings in the adult choir and assists with Vacation Bible School. 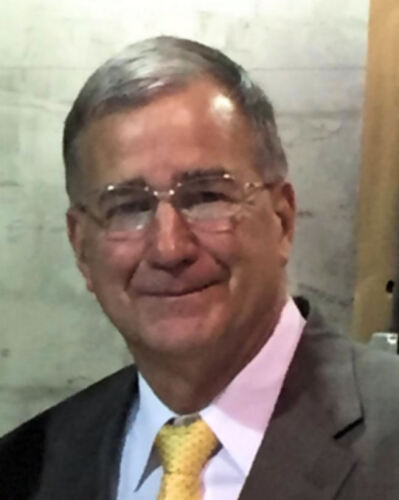 Al has lived in Dooly County for over 40 years. He served as DNR Conservation Officer for 22 years and retired as Chief Magistrate of the Magistrate Court of Dooly County January 1, 2021. He also served as a volunteer fireman with the City of Vienna and Chairman of the Board of the Dooly County Board of Health.

Al is married to Dee West Willis. They have two sons, Joseph and Jason, and three grandchildren.

Al attends church at Vienna United Methodist Church. He has been with Brannen-NeSmith Funeral Home since 2021. 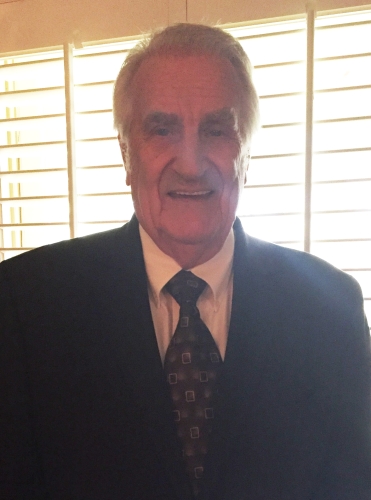 Lanier was a pastor and evangelist for years, and still preaches and teaches occasionally. He owned, and was president of, Roberts Interior Service for 28 years. He is now retired from there and currently works for Brannen-NeSmith Funeral Home. He graduated from Georgia Southwestern College (now a University) in June, 1970 with a B.S. Degree in Business Administration. In 2010, he received his Doctorate Of Divinity from International Seminary in Plymouth, FL.  He served in the U.S.A.F. for four years and received an honorable discharge in July of 1965. He served as mayor of Vienna for a short period and his last day in office was Jan. 26, 2008.
He attends Vienna First Baptist Church with his wife, Jean. They have four children between them, Lance Roberts, Marcy Lawhorn Tillman, Deron Roberts, and Nikki Lawhorn Still. They also have 9 grandchildren. 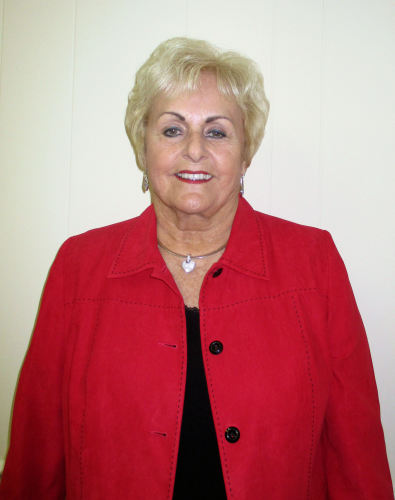 Betty Colter is a native of Dooly County and became the Family Service Advisor for Brannen-NeSmith Funeral Home in 1996. As Family Service Advisor, Betty counsels with families about pre-need options. Betty is a member of Vienna First Baptist Church and the Joy Makers Sunday School Class. In 1999, Betty became the Clerk of Dooly County Superior Court and served until January 1, 2017 when she retired.